The King James Version is Not the Only Bible

Some will say that the King James Version (KJV) is the one true Bible. But does this book’s popularity actually mean that it is the only true book? If this were the case, you would not see other versions of the Bible because the Bible itself is in a hundred different languages, which means that you can’t simply translate the Bible from English to another language and call it the original Bible! 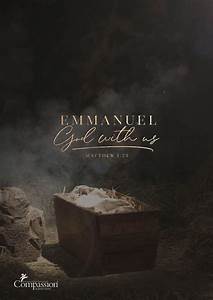 Translations are done for several reasons. People want to make sure that their version of the Bible will have the same meaning and effect as the original so they want their translation to be as close to the original as possible. Because of this, there will be words or phrases that have been translated into many different languages but have not been completely translated into the English language so the word or phrase will be placed in brackets to indicate this.

The King James Bible is the most popular English Bible used by Christians all over the world. This also means that its version is the most widely known and accepted version of the Bible.

There are people who do not want their translations of the Bible to change. For example, they want their Bible to be as close to the original Hebrew as possible so they translate the text according to the original Hebrew. The people who translate this way then also do so by using the brackets. That is why the KJV is considered the official English version of the Bible.

Many have the opinion that the KJV’s translation is not the best. They cite Bible critics as saying that the KJV is too literal, and that it focuses on and uses only what God told Moses to write. These critics say that the KJV leaves out things that God wanted to be included in the Bible and if they have to change their translation to include these things then they should do so.

The bible is not to be used in the same way that any man, or group of men, have to use it. We all need to interpret it based on our own interpretation and not based on other people’s interpretations.